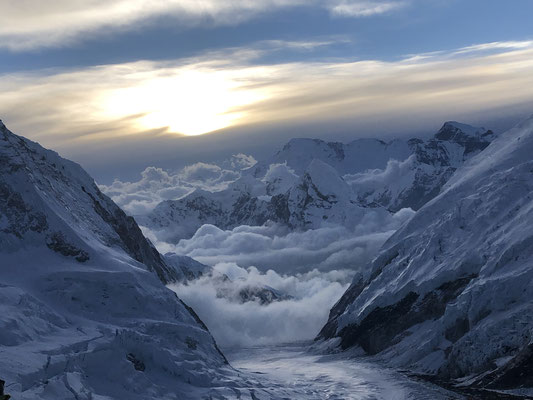 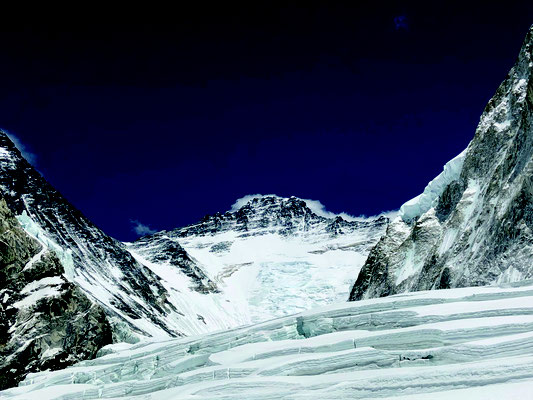 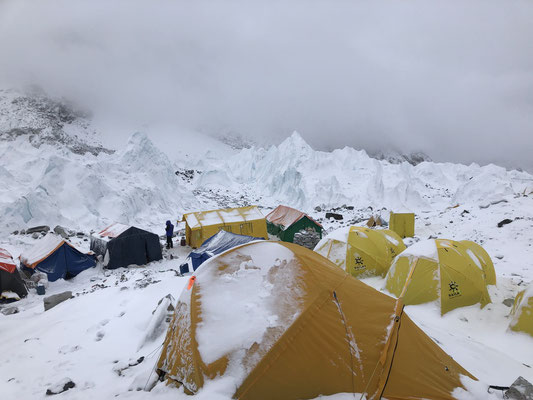 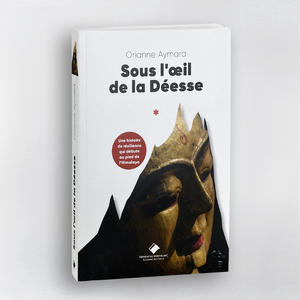 Diplomat, humanitarian delegate, researcher, university teacher, consultant, writer, public speaker… Orianne Aymard (Ph.D.) has lived many lives.
Her expansive career has taken her to many regions of the world. As part of her assignments with the International Committee of the Red Cross (ICRC), she spent time mostly in Africa, as well as in Haiti in the midst of the post-earthquake emergency. Orianne also worked for several years at the French Ministry for Foreign Affairs, primarily on religious issues, violent extremism and human rights.
Orianne holds a Ph.D. (Religious Studies) from the Université of Québec in Montréal, as well as a MSc (Social Policy) from the London School of Economics (LSE). She was a Visiting Scholar at Columbia University and is the author of When a Goddess Dies (Oxford University Press, New York).
She now lives in Chamonix, in the French Alps, and has just published a second book Sous l’oeil de la Déesse (Under the Eye of the Goddess) with Editions du Mont-Blanc, which is a story of sheer resilience as she recounts her ascent of Lhotse (8516m), the fourth highest mountain in the world.
A track record of success in field operations and in a research environment, I have worked as a diplomat, humanitarian delegate, consultant, researcher, university teacher, writer and motivational speaker.
Constantly reaching for personal development and aiming to surpass my own limits, I climbed some of the highest mountains in the world, such as Lhotse (8,516m) in 2019.   Speak on surpassing oneself, leadership, and resilience through conferences
Mountaineering | Trekking | Skiing

« Himalayas, Under the
Eye of the Goddess »

More information
Do not hesitate to contact us for any request of speakers and personalities for your events or conferences.